The Power of Repeating 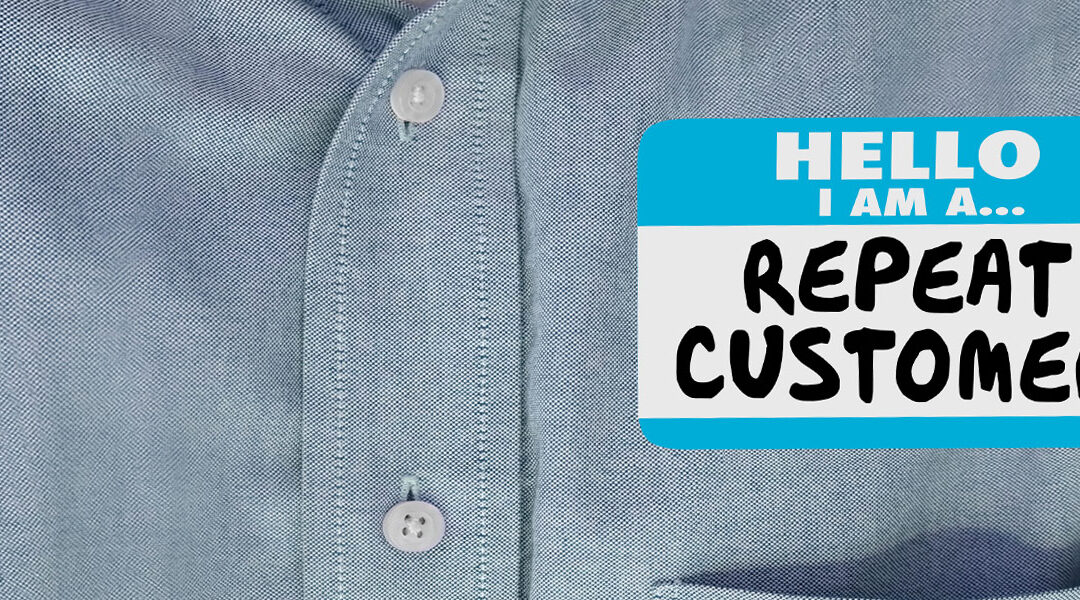 Most people we asked that question said either Publisher’s Clearinghouse or McDonalds Monopoly. Why do you think that is? Well, for one thing … television! But really, it’s because those promotions have been repeated for years.
In fact, the recent HBO documentary McMillions said that the first year they ran the Monopoly promotion it increased McDonald’s sales by FORTY PERCENT!

If it Ain’t Broke… – The very best reason to repeat a promotion is because it’s working. Find a way to measure the promotion against your goals in a concrete way, such as emails collected, ROI, etc. and if the promotion moves the needle then do it again.

Recognition – Once your audience latches onto a fun promotion that they’ve seen from you before, they will look out for it in the future. Not only that, your audience members who did not play, when they see it again and again, might start to say: “What’s the deal with this promotion?” and give it a try. Monopoly and Publisher’s Clearinghouse are repeated so often that they have become iconic.

Ease of Production – Another big advantage is that promotions that repeat are easier to produce as many things that are in place, such as activation materials, might be reused. That said, it’s good to refresh the theme or the look and feel with each iteration just to keep things fresh, and adding new twists (yes, our platform has plenty of those) can also keep your audience engaged.